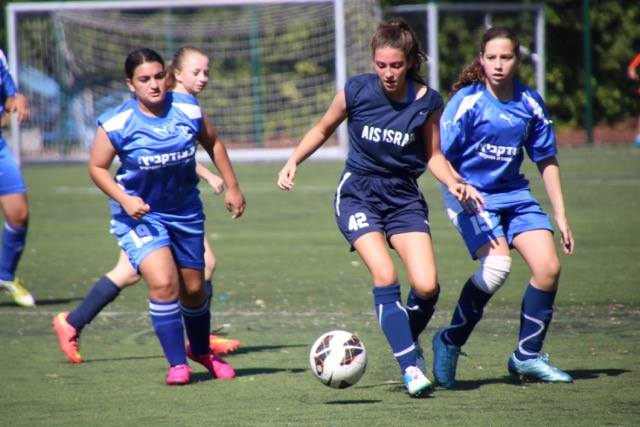 The Peace League was founded by the American International School in Israel in the year 2000, in order to bring together groups of schools and students in the area, to participate in a healthy competition and a variety of activities, both cultural and athletic to encourage good relations among them. This is the only youth league in Israel that all religions and nationalities are represented and competing on a regular basis.

The teams that participate in the Peace League include:

The Israel Middle East Model United Nations (TIMEMUN) is a student-led simulation of the United Nations that has been hosted by WBAIS for almost two decades. Each February, TIMEMUN annually hosts more than 550 students from Israeli and Arab schools, as well as participants from international schools.

Students experience the intensity and rewards of dealing with global politics, researching and debating issues, drafting policy papers, and interacting with peers from different cultures and countries. In addition to honing their academic and leadership skills, students learn about cultural differences, and to view issues empathetically from multiple viewpoints. 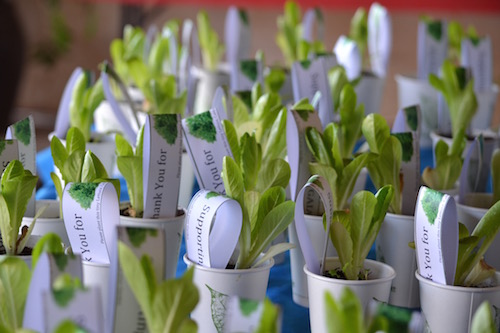 WBAIS, through its GAIA program, is leading and facilitating research throughout Israel and internationally on how to create a more sustainable planet. At its annual symposium, GAIA tackles an environmental problem (recent ones included sustainability and invasive species) and builds a program that allows students from all over Israel and partner schools in Europe to find solutions by hearing from top experts in the field and presenting their own scientific research. For information on the next symposium, contact Stuart Fleischer, Ph.D., The GAIA Project Director, at sfleischer@wbais.net .