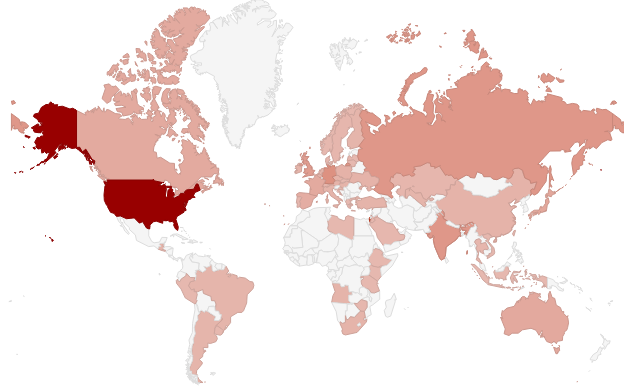 Established under the auspices of the American Embassy in 1958, The Walworth Barbour American International School in Israel (WBAIS) is an independent, co-educational Pre-K - 12 international school offering an American program leading to a US high school diploma.

With a present enrollment of approximately 600 students representing over 40 nationalities, AIS Israel is a diverse and vibrant community. Approximately 40% of AIS students are American, 40% from countries all over the world, and 20% Israelis. Children from the diplomatic families of over twenty countries and several dozen multi-national corporations make up the 80% of students from the expat community.

AIS is accredited by the Middle States Association of Colleges and Schools (MSA). In 2008 AIS was awarded the International Credential. A new state-of-the-art 19-acre (77 dunam) campus was opened in 2007 and is located in the town of Even Yehuda, a residential community approximately 20 kilometers north of Tel Aviv. The purpose-built campus includes four separate divisions, a performing arts building with 400-seat auditorium, full gym, cafeteria, library and media center, athletic fields, tennis and basketball courts, and an olympic-sized pool.

During the 2014-15 school year, the AIS community identified seven key elements of what has come to be known as the WBAIS Profile of a Learner. This profile articulates what have been guiding principles for teachers and leaders and will continue to be an essential focus of the school into the future. 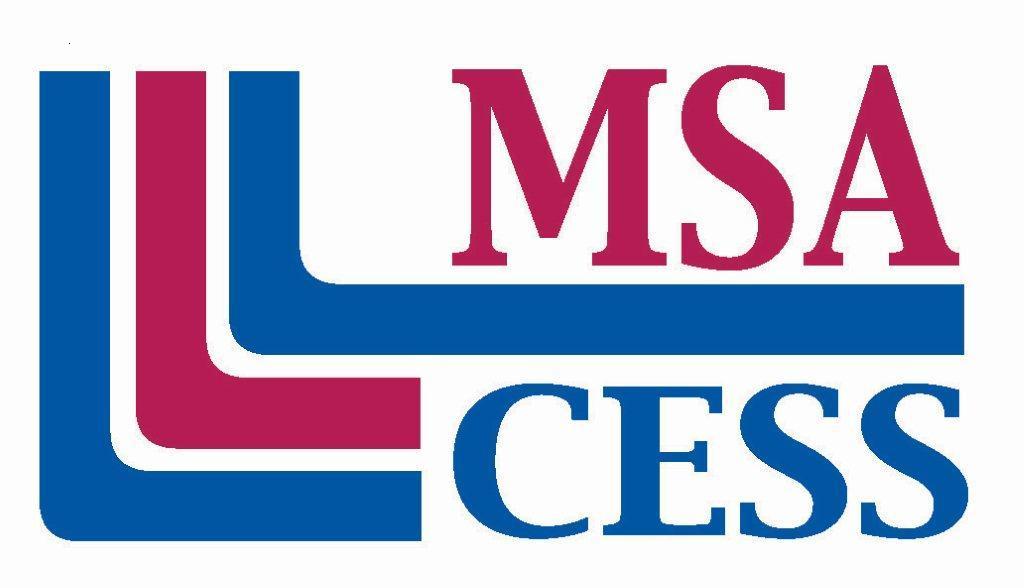 In 2016, WBAIS earned reaccreditation by the Middle States Association.